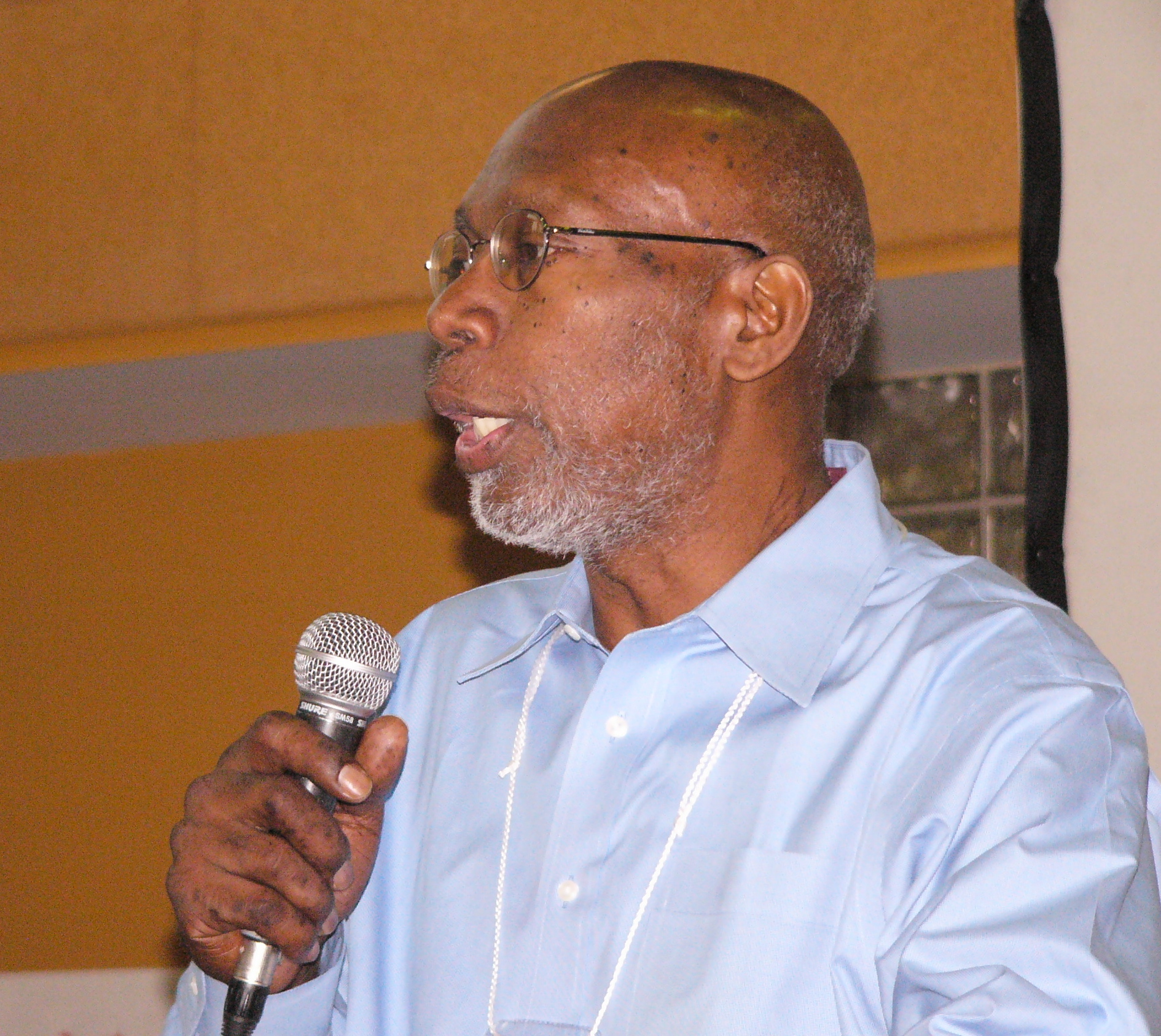 Henry Moore passed away on February 2nd and was buried in his home state of North Carolina on February 5th, 2009.

Henry Moore is the son of a tobacco sharecropper in rural North Carolina. He graduated from North Carolina A & T State University and earned a master’s degree in urban studies from the University of Maryland. He has work in government and community building for more than 30 years.

For 17 years Henry served as assistant city manager of Savannah, GA where he developed a program to identify and organize resident leaders, promote resident leadership development, and instill community pride. The program materialized in strong partnerships with community-based organizations, neighborhood residents, local financial institutions, and the housing industry. From 1990 through 1997, these partnerships produced nearly 2,000 units of affordable housing and invested over $50 million to improve inner city neighborhoods